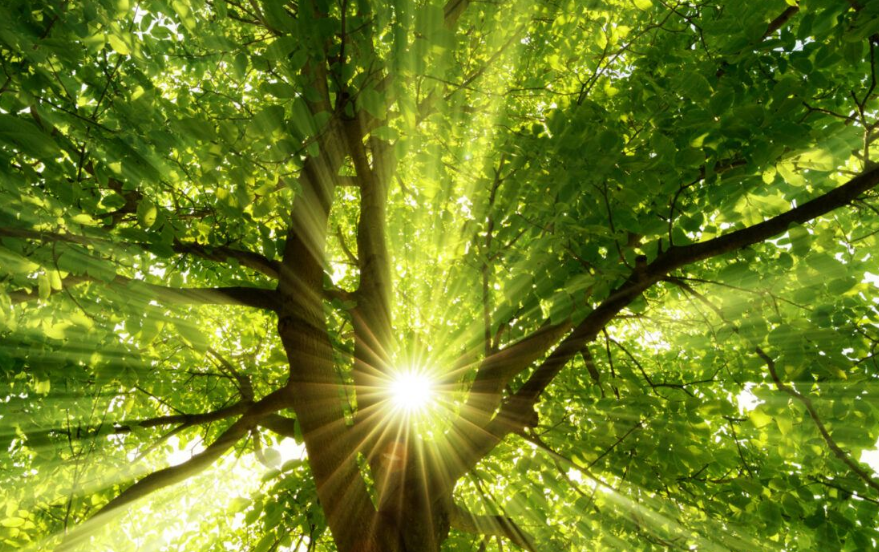 Feeling outgunned, outnumbered, overpowered, smothered, and censored? Many people who oppose Covid lockdowns and all their associated restrictions feel this way. It’s hard not to. You can hardly post on social media without triggering warnings, corrections, and sometimes outright blocks.

Bans are part of the mix too, the complete deplatforming of people merely because they want their freedoms back. It’s creepy. We never thought we would see these days but here we are.

Meanwhile, the mainstream media continues to push restrictions – mask mandates and vaccine passports – just as it has for the past 14 months. The technology of intimidation is getting more sophisticated.

But how true is it that anti-lockdown people are a small and increasingly marginalized minority?

The most important reason why anti-lockdowners should not feel demoralized is that the facts are overwhelming on the side of freedom and traditional public health principles.