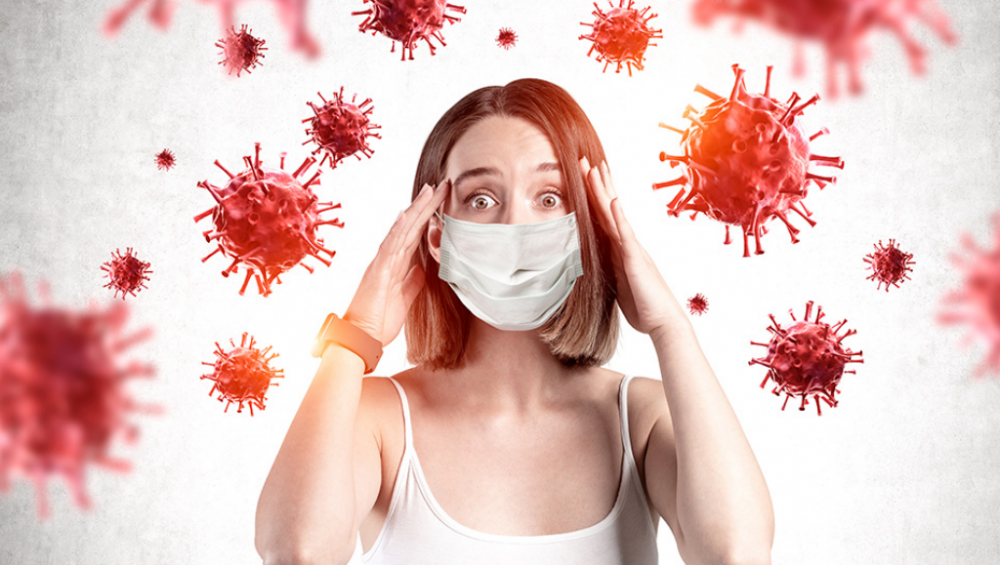 A study published in the peer-reviewed journal Acta Médica Portuguesa has found the rate of anaphylactic shock in response to the COVID vaccines is 400% higher compared to the normal rate for vaccines. And in the case of the UK’s Oxford/Astra-Zeneca COVID vaccine, the rate is at least 1,000% higher than the normal level.

This is important because, according to the study on page 544, this reaction could be life-threatening because some who experience anaphylactic shock could stop breathing if their airways close and the proper medical procedures are not administered in time to open up the airways.

Anaphylaxis, as a life-threatening reaction, is worthy of particular emphasis. According to the Safety Surveillance Manual and the Causality Assessment of AEFI Manual, anaphylaxis is considered an adverse event of special interest (an event which requires rapid medical intervention, monitoring and mandatory reporting to the regulatory agency). Data  from the COVID-19 vaccines approved in the European Union to this date indicate that  vaccine safety was overall similar to that of other viral vaccines. Anaphylaxis has not been reported in the trials and has not been reported either in trials of vaccines under review or in advanced stages of development.16-19 However, it is not surprising given the exclusion of individuals with a history of severe adverse reactions associated with the vaccines or any component of their vaccines.

After the start of the vaccination program rollout, several reports suggested a risk of allergic reactions greater than that of the conventional vaccines. Anaphylaxis occurs at a rate of less than one per million doses for most vaccines and for the mentioned COVID-19 vaccines it is estimated at two to 8.5 times higher. Based on information since January 18th 2021, the U.S. Food and Drug Administration (US-FDA)  reported  anaphylaxis/anaphylactoid  reactions at  a  rate  of  4.7  cases/million doses  administered  of  the Pfizer-BioNTech® and a rate of 2.5 cases/million doses administered of the Moderna® vaccine. On the 30th January 2021,  the  U.K.  Medicines and Healthcare Products Regulatory agency reported a rate between 10 to 20 cases/million doses administered of the Oxford University/Astra-Zeneca® vaccine.40 Despite the higher rates, anaphylaxis following vaccination was a rare event. For all vaccines, no anaphylaxis-related deaths were reported.

The study does state that no anaphylactic deaths were reported for those who took the vaccine and had this severe allergic reaction. However, for those who know others with a peanut allergy, anaphylactic shock is no walk in the park, and it is, indeed, life threatening in certain cases.

To put these numbers into perspective, unless you are one of the people who have allergic reactions to vaccines, your odds of getting an anaphylactic reaction are around 0.002%. However, the amount of anaphylactic reactions to the vaccine is still much higher than normal. The study states on page 545 that “most patients with confirmed anaphylaxis to mRNA vaccines had a prior allergy history and a third had a prior history of anaphylaxis. Despite the higher rates, it is still a rare event among patients with an allergy history.”

According to data out of PHE, the vaccine is effective at protecting against COVID-19 for those who are aged 50 and older. However, a study out of Poland has found the adverse reaction rate for the COVID vaccines is much higher than reported, including severe reactions such as seizures.

Additionally, the Polish study states that more than 1 in 10 people reportedly contracted COVID-19 after vaccination.