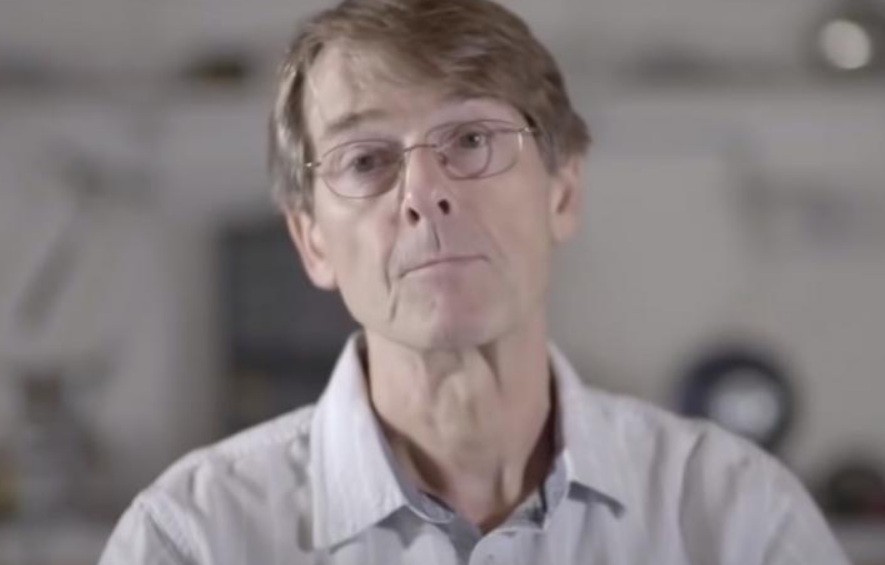 Yeadon warns: The systems being put in place could progressively expand to control access to sporting facilities, museums, shopping malls, supermarkets, public transport, and even shut down one’s ability to make a financial transaction.

Yeadon cited many examples of what is already built into Green Passport systems imposed upon Israel and expanded around the world. In addition, he provided the link to a video report that demonstrates how “the situation we are experiencing right now, the fear of a virus and ensuing measures that restrict liberties is exactly the situation that has been repeatedly and intensely trained and rehearsed in the past years with all kinds of infectious disease simulations.”

Yeadon, a British national, told America’s Frontline Doctors, “This is Israel now, and the U.K. in just a few weeks.”

Those who think vaccine passports are good or at least ok, I’m addressing you.

If you were a vulnerable person and have been vaccinated, you’re protected. You don’t need to know others’ immune status. Note, even if they’ve been vaccinated, that doesn’t guarantee they can’t carry a single virus particle and donate it to you. So it doesn’t help you or make your safer to know everyone else has been vaccinated.

If you’ve declined vaccination, for example, because you’re not at risk from this virus, noting younger people are at MORE risk from influenza than from COVID-19, you also don’t need to know anyone else’s immune status.

Vaccination protects those who need it. Vaccine passports protect nobody.

But vaxpass is useful to our overlords. It’ll be the worlds first common format database, operable anywhere from Bolton to Bogota, containing your unique digital ID and an editable health status flag (initially about vaccination status).

Who controls that database and any algorithm governing what it permits and denies has absolutely totalitarian control over every aspect of your life.

Imagine a future in which a valid Vaxpass is required to enter a sport ground or museum. Invalid Vaxpass, no entry.

Now imagine the rules are hardened up (they will be). Now you can’t enter large shopping malls or hotels without a valid pass.

Further? Sure, why not. The algorithm is tweaked and now you cannot enter large supermarkets or any public transport.

A tyrannical step might be a Visa/MasterCard tweak that requires a valid Vaxpass BEFORE a terminal will open up for a purchase transaction.

Now you can’t even buy a bottle of water. Or fuel. Or anything.