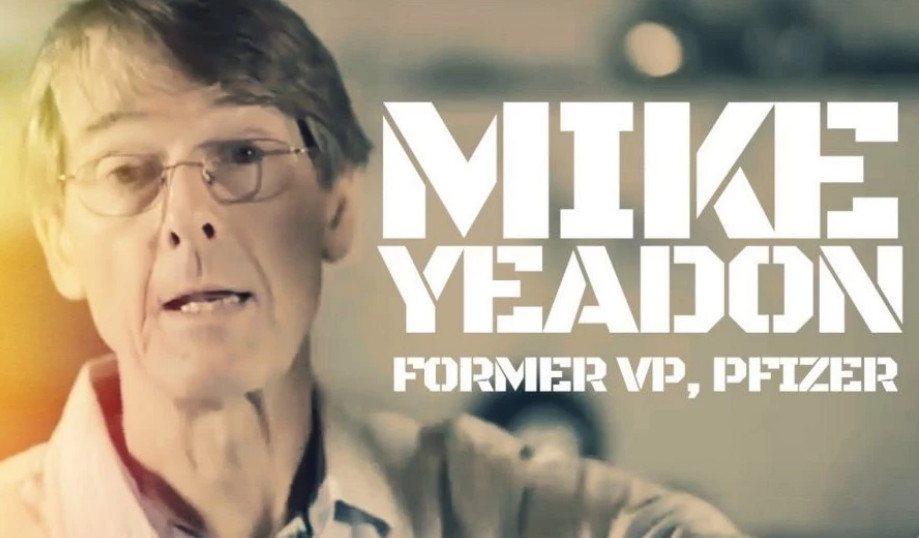 August 17, 2021: Dr. Michael Yeadon (former Chief Scientist and VP at Pfizer) provided his latest warning regarding the dangers associated with the mRNA vaccine.

– Dr. Yeadon confirmed his role in advanced vaccine development over the years (he is not “anti-vaxx”)

– Dr. Yeadon supports the use of vaccines only when efficacy / safety can be proven

– two major problems were cited: (1) these vaccines use highly bio-active and biologically toxic spike proteins and (2) these vaccines produce a huge range of possible outcomes because they consist of ‘multiple steps’ that cannot be controlled and measured

– Complete Informed Consent is a medical worldwide standard that must be honored (full information available, no coercion applied, and a freedom to decline vaccination without penalties)

Leave a Reply Cancel reply
Latest Post
Sign in Create an Account
Lost your password?
Select the fields to be shown. Others will be hidden. Drag and drop to rearrange the order.
Click outside to hide the compare bar
Compare
Wishlist 0
Open wishlist page Continue shopping
Shopping cart close